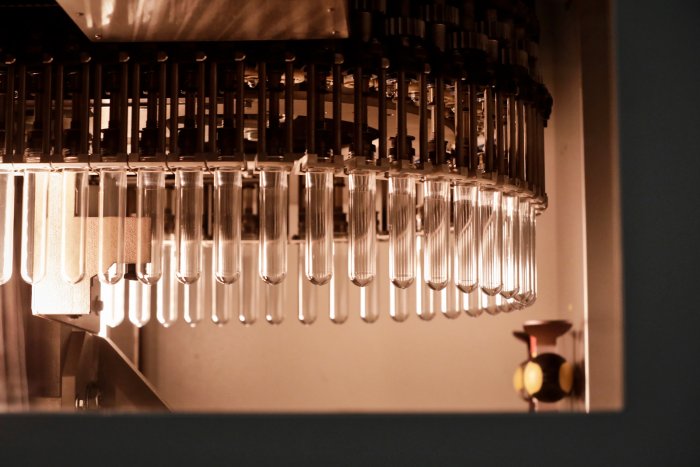 Mattoni 1873, the largest producer and distributor of non-alcoholic beverages in CE, fulfil their plan to produce more efficiently in terms of energy consumption. In all of their 11 European factories, the group decreased electricity consumption on average by 9 % while increasing production by 20 %.

“Recently, we’ve invested into technologies with lower electricity consumption (e.g. high-pressure compressors in Kyselka and Mnichov), in other locations we’ve educated and motivated our employees. We’ve reached the current result thanks to systemic implementation of smaller and larger measures,” says Daniel Patka, COO of Mattoni 1873.

Mattoni 1873 invested into highly efficient production technologies and development of bottles and caps. That led to an extensive decrease of plastic consumption from fossil sources as well as energy needed for production. These measures were followed by many smaller steps, leading to decreasing the average electricity consumption while increasing production volume.

In the Czech factories of the Group this trend is even more significant: production volume increased by 20 % between 2015-2019 and the electricity consumption decreased by 11 %, thus reaching the target of 10 % decrease in CZ.

Electricity consumption decrease is in line with the effort of Mattoni 1873 to build long-term sustainable beverage industry. Within this effort the company transports products on rail, decreases weight of PET bottles and caps, focuses on easy recyclability of its bottles. As founder of Zálohujme.cz, the company strives to implement DRS in CZ, thus closing the PET circular loop.