Mattoni 1873 to bottle and distribute PepsiCo beverages in Austria 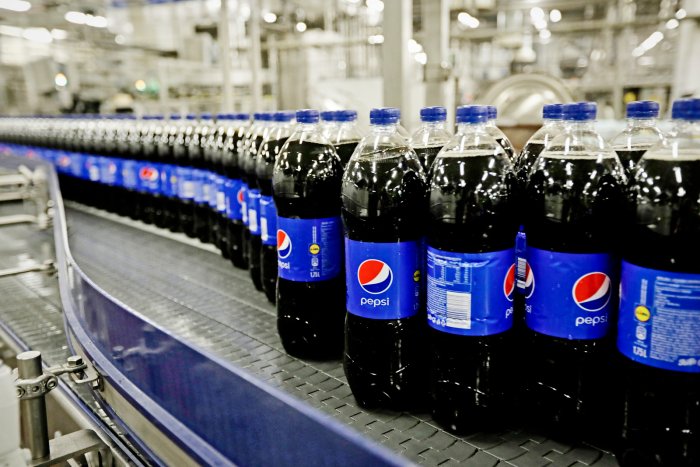 As of January 2022, Mattoni 1873 will become the exclusive producer and distributor of non-alcoholic beverages of PepsiCo in Austria. The company has already for several years successfully acted as such in Czechia, Slovakia, Hungary and Bulgaria. Thus, Mattoni 1873 confirms its position of the largest producer and distributor of non-alcoholic beverages in Central Europe.

Alessandro Pasquale, Mattoni 1873 CEO, states: „The current cooperation between Mattoni 1873 and PepsiCo has been very successful in the long term. Our company produces and distributes PepsiCo products in 4 European countries already. We see this franchise as important strategic step showing our expertise and building on our long experience in Austria.”

Mattoni 1873 has been the official producer and distributor of non-alcoholic beverages of PepsiCo in Bulgaria since 2017, in 2018 they acquired license and assets of PepsiCo in Czechia, Slovakia and Hungary. Currently, Mattoni 1873 extends its partnership with PepsiCo and as of 1.1.2022 they will become the exclusive PepsiCo franchise partner also in Austria. PepsiCo, the second largest global food company, follows its strategy of relying on its trustworthy franchising partners.

The central European Mattoni 1873 with headquarters in the Czech Republic is present in Austria via Waldquelle Kobersdorf company since 2008. Waldquelle mineral water has tradition since 1830 and originally belonged to well-known Esterházy aristocratic family. Waldquelle is No. 2 in Austria in the segment of natural mineral water and 3rd in falvoured waters. The extension of portfolio with PepsiCo products will increase by double digit the yearly volume in Austria.